In the 80s, far from all the inhabitants of the Middle Kingdom had the opportunity to see the original trilogy of George Lucas – but they could get acquainted with the adapted comic book. The atmosphere of the pollutants is generally observed, but some points are at least surprising … In general, see for yourself. 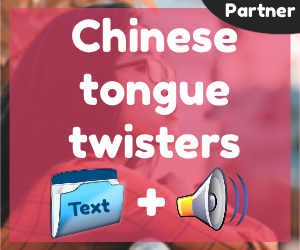 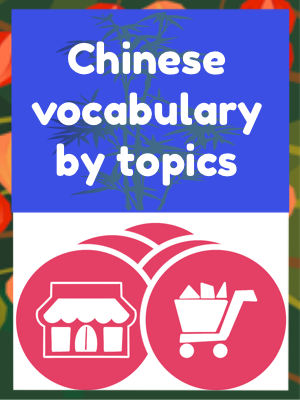